Founded in 2001, Coventeam has grown in partnership with major players in the automobile, trucks and agriculture industries. Now present at most manufacturers, Coventeam is well known among networks and is involved in the facilitation and development of sales performance. Since its creation, over 15,000 sellers have undertaken face-to-face or on-site training and over 1,500 points of sale have been supported in local business development. Outsourced teams have always met their targets to ensure ROI on the programmes.

Sales performance is in our DNA

Men and women on the ground, close to their customers, helping to develop their performance.

Able to adapt quickly and mobilise expertise with central and on-the-ground teams.

20 years’ experience in the automobile industry

Clients include many manufacturers and players in the automobile, trucks and agriculture industries.

When to bring in Coventeam

Are you looking for…
A sales strike force to gain market share, speed up the launch of a new product or service, or increase the visibility of your network?
A facilitation team to develop your local after-sales business?
Trainers and coaches to support your managers on the ground in local business development?
Key accounts facilitators to relay framework agreements on the ground?

Do you need to…
Improve your after-sales methods?
Manage and facilitate the performance of your point-of-sale networks?
Train teams in management or sales techniques?
Improve your productivity or the flexibility of your on-site teams?
Make your sales organisation more effective?

Coventeam teams will help you with these challenges: they are professional managers, sales facilitators, trainers and coaches committed to the development of their clients’ sales performance.

Pascal Davi: passion for what we do 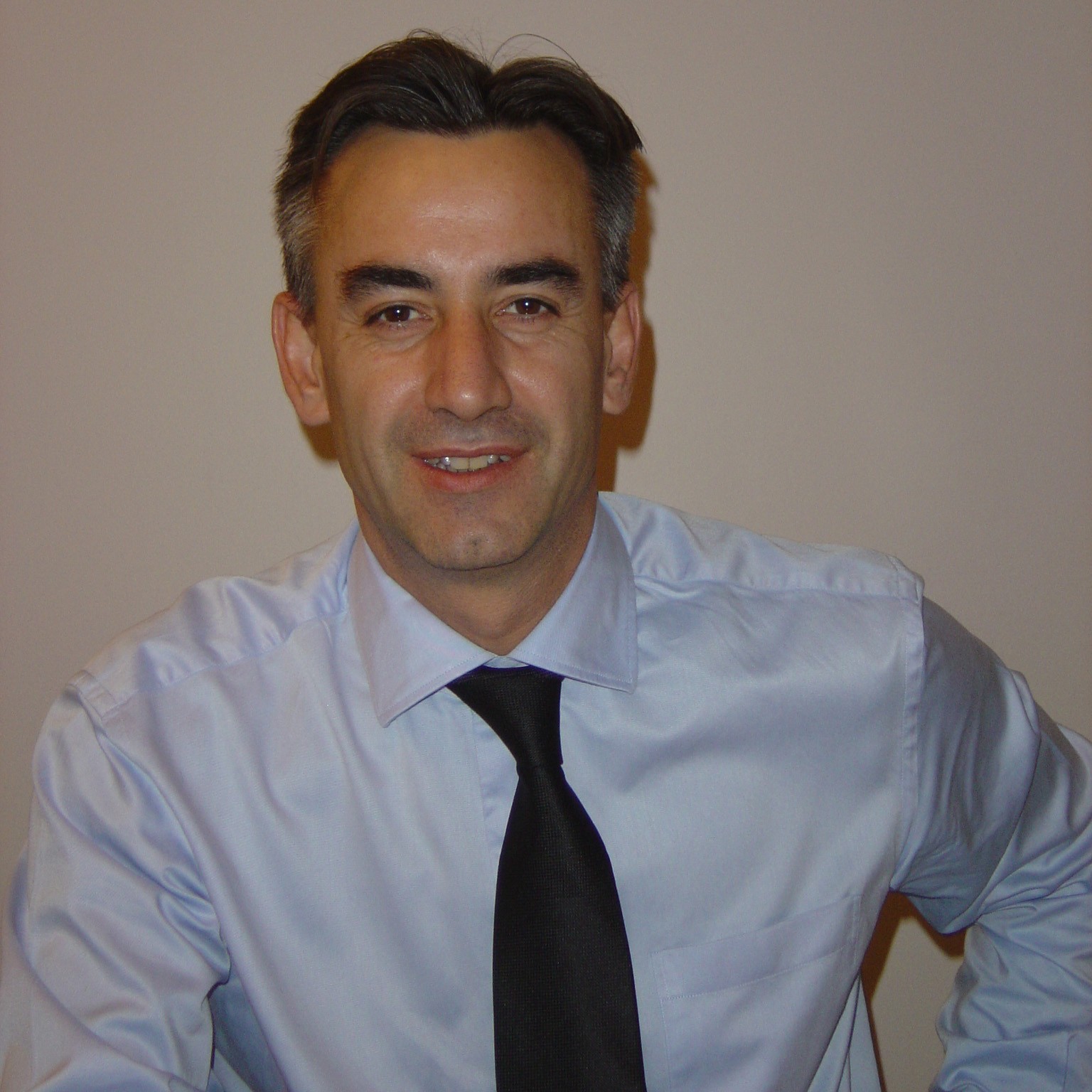 Pascal Davi started his career as a sales rep, then held a variety of sales positions and rose through the ranks at Sodicam, a subsidiary of the Renault Group, renowned for its strike force of over 500 sales reps.

He became Sales Manager at the age of 24, then Regional Director at 27, where he ran the Sodicam sales school. He then led sales teams in one of the 3 divisions before becoming Sales Director.

A key player in the sales organisation, he managed major reorganisation projects by putting the customer at the heart of the process.

In 2001, driven by his passion for what he does and his desire to pass on his unique sales expertise, he left the Renault Group to found Coventeam, a company specialising in sales performance consulting and the outsourcing of on-the-ground facilitation teams.

His goal: to professionalise and value the men and women on the ground.

His results: Coventeam has grown to win the trust of major players.